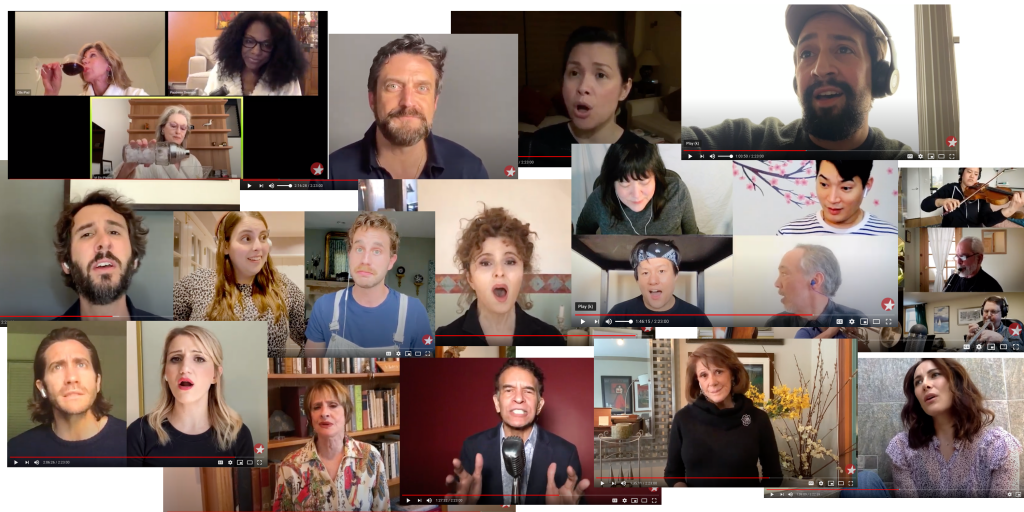 In this time of virtual learning, ASTEP is making sure the young people who have limited or no access to online platforms are not forgotten. We’re teaming up with teachers and schools to build English and Spanish arts packets that support social and emotional development and academic curriculum. We’re also reaching young people living with HIV/AIDS at the Incarnation Children’s Center, a pediatric residential facility, through virtual open mic nights to remind them that the ASTEP community loves and cares about them, even when we must remain physically distant. To build mindfulness and resilience, ASTEP is connecting artists around the world through live and prerecorded #artistathome series and professional development workshops.

Now more than ever, ASTEP is using the arts to create a space for healing, a platform for connectivity and an outlet to express ourselves. Serving these communities has been ASTEP’s primary mission for 14 years, and thanks to the Arts Resilience Fund, ASTEP will continue to be here for the needs of our students and our extraordinary partners, as we all learn to adapt to this precarious new reality. To contribute today, please visit give.classy.org/ASTEP.