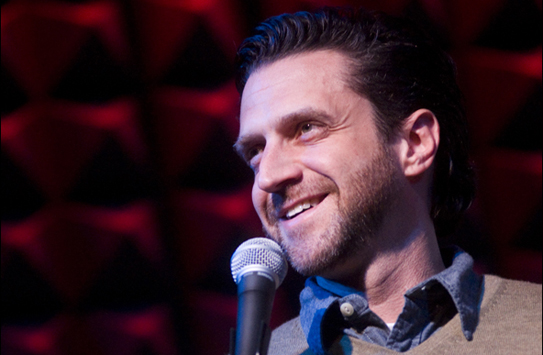 NEW YORK, NY — Artists Striving to End Poverty ’s Ninth Annual New York City Christmas: A Concert to Benefit ASTEP , taking place on Monday, December 11 at 7:00 PM at Joe’s Pub at The Public in New York City. Additional exclusive experiences from Mean Girls, The Musical, SpongeBob SquarePants and Come From Away have been added to the special auction through Charitybuzz , which also features your personal voicemail recorded by Oscar Isaac, experiences with Hamilton , Phantom of the Opera, Bronx Tale, and so much more!

What better way to get into the holiday spirit than an evening featuring Broadway’s most sought-after talent singing new and classic holiday songs…with a twist! Along with your seasonal favorites, expect fresh, original approaches — pop, soul, R&B, rock and more — many of them captured on the Sh-KBoom/Ghostlight album “New York City Christmas,” available for purchase at the concert.

Tickets are $100.00 each for premium seats, $75.00 each for general seating. ALL proceeds from tickets to the show and album sales go to supporting ASTEP’s mission to connect performing and visual artists with underserved kids, using the arts awakening their imaginations, fostering critical thinking, and helping them break the cycle of poverty. ASTEP places volunteer artists in India, South Africa, the Dominican Republic, New York and Florida and supports the efforts of ASTEP Chapters in more than a dozen communities around the U.S.

A special auction will also be featured during the concert, featuring sought-after items such as:

Tickets are available for purchase online through the Joe’s Pub website or at the box office at The Public Theater, 425 Lafayette Street. Seating is extremely limited. 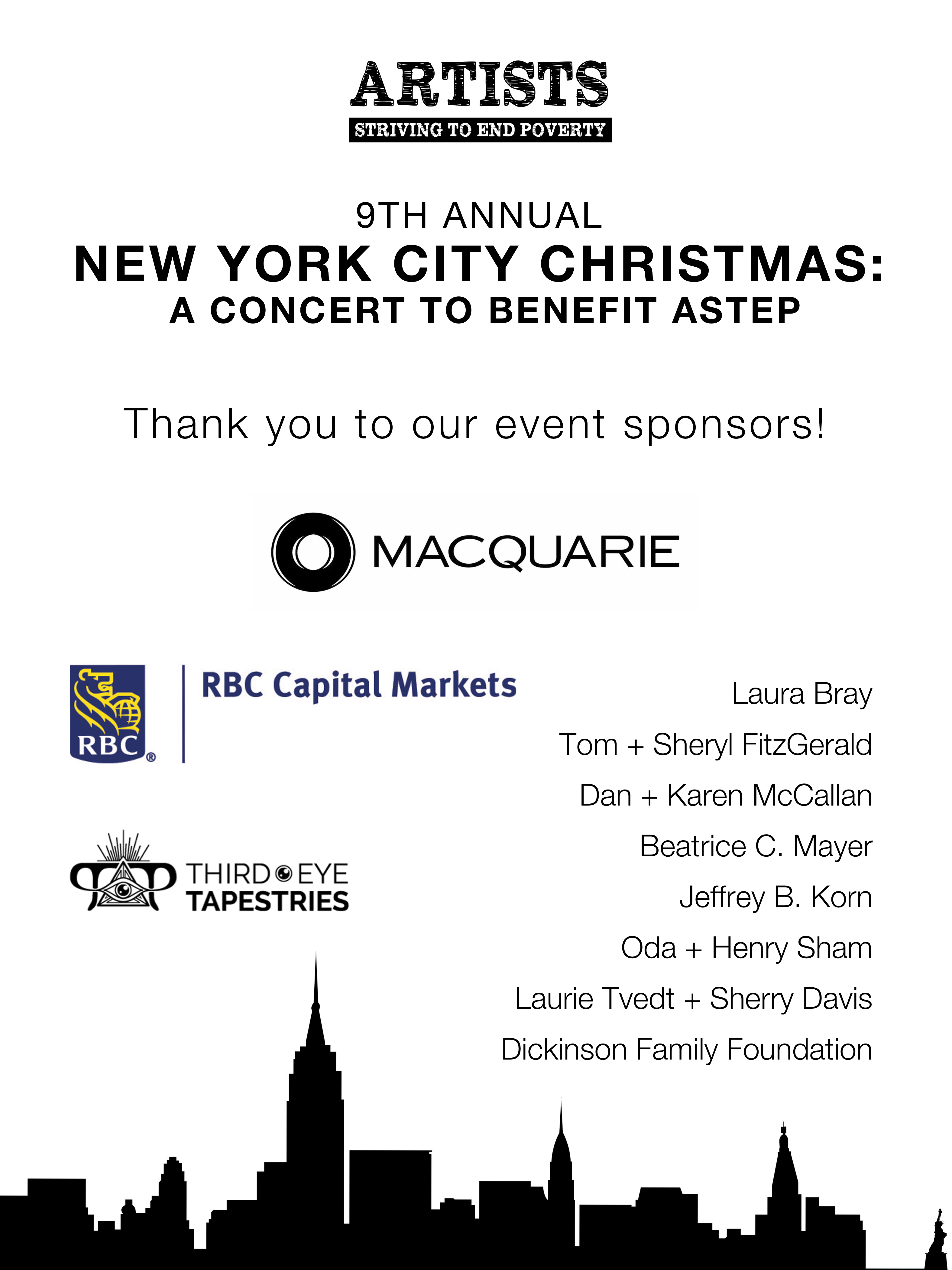 Makes for a great stocking stuffer!

Available for purchase on iTunes!

Two new special releases are also available for purchase: ”I Got All I Need (This Christmas)” an original song written by Lynne Shankel and Jon Hartmere sung by Lindsay Mendez (Wicked, Godspell, Everyday Rapture) and Derek Klena (The Bridges of Madison County, Wicked, Carrie, Dogfight) and a hip-hop version of “’Twas The Night Before Christmas” (music by Shankel) sung by Aurelia Williams (Sistas, The Musical, Papermill’s Once On This Island), Kenita Miller (Merrily We Roll Along, Ragtime) and Kay Trinidad (The Little Mermaid, Bare) based on the traditional poem. The two songs were recorded on Yellow Sound Label are available on iTunes and wherever digital music is sold. All proceeds go to benefit ASTEP.

All proceeds go to benefit ASTEP. The album is available for purchase through iTunes, Amazon.com, and sh-k-boom.com.

Back by popular demand, ASTEP is excited to host our 5th Annual New York City Christmas: A Concert to Benefit ASTEP, taking place on Monday, December 16 at 9:30 PM at Joe’s Pub in New York City.

ALL proceeds from tickets to the show and album sales go to supporting ASTEP’s mission to connect performing and visual artists with underserved youth in the U.S. and around the world to awaken their imaginations, foster critical thinking, and help them break the cycle of poverty.