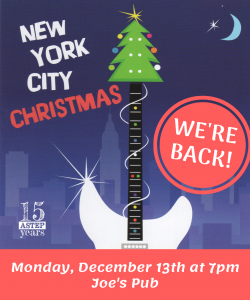 We are thrilled to share that our annual Christmas concert will return to Joe’s Pub this year on MONDAY, DECEMBER 13 at 7PM!

After much anticipation, we can finally celebrate the return of our in-person annual benefit concert, conceived, produced, and music directed by Drama Desk-nominated orchestrator Lynne Shankel (NBC’s Annie Live, Cry-Baby, Altar Boyz, Allegiance). Now in its 12th year, our concert will feature Broadway’s favorites singing fresh, original approaches of holiday songs off of the ‘New York City Christmas’ album, along with several original songs. Don’t miss out on this exciting evening, filled with music and holiday cheer.

Shankel will be featured on piano with Randy Landau on bass, Frank Pagano on drums, Jim Hershman and Peter Calo on guitar, Sarah Hewil Roth on cello, Max Mosten on violin, Scott Kreitzer and Jeff Schiller on saxophone, and Colin Brigstocke on trumpet.

We’re also excited to Live Stream the concert for those unable to join us in-person. It’s free so sign up here!

ALL proceeds from tickets to the show and album sales go to supporting ASTEP’s efforts to cultivate the creative capacity, community, and courage young people need to thrive through the arts.

To purchase your own copy of New York City Christmas: An Album to Benefit ASTEP, click here.

A special thank you to our Sponsors! 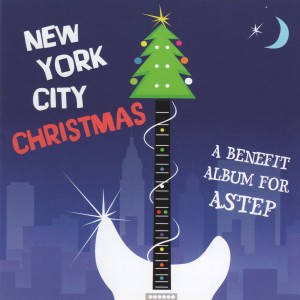 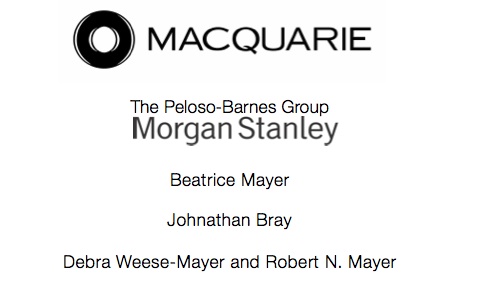